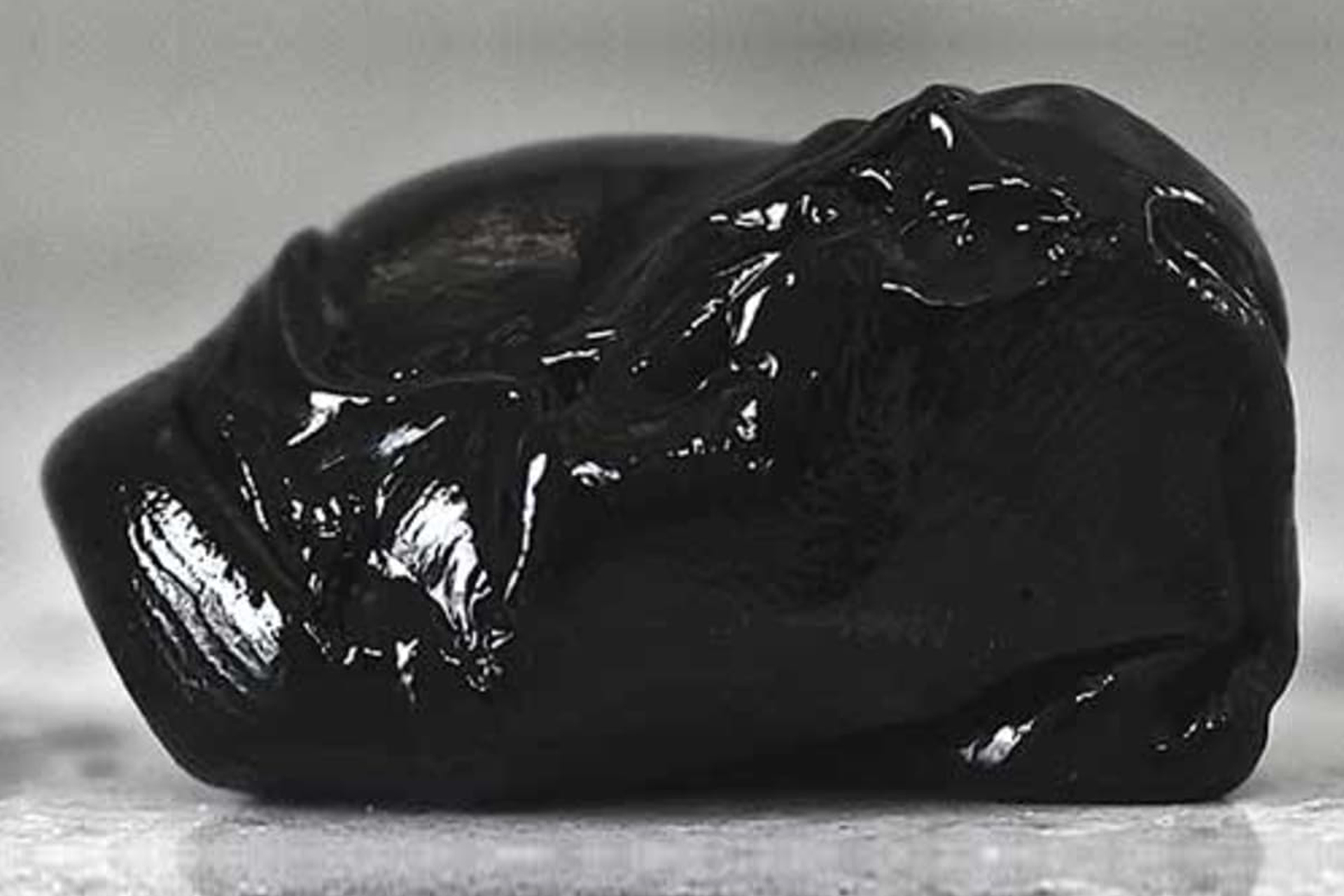 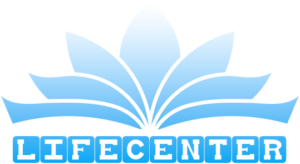 Shilajit, also called mineral pitch, is the result of a long process of breaking down plant matter and minerals. It is a sticky, black, tar-like substance that comes from rocks in high mountain ranges.

Shilajit was traditionally sourced in India and Tibet, though it is now found in many other countries.

Shilajit has been used in traditional Indian Ayurvedic medicine for centuries, and the compounds in it appear to be beneficial for many conditions. In this article, learn about the benefits and possible side effects of this naturally-occurring substance.

When it is used correctly, shilajit may have several benefits for the body. This may be due in part to the high concentration of fulvic and humic acids, as well as many minerals.

Shilajit is formed from slow decomposition of plant matter and is available as a supplement or powder.

The numerous compounds found in shilajit may be helpful for brain function, and may even aid Alzheimer’s therapy.

A study in the International Journal of Alzheimer’s DiseaseTrusted Source noted that shilajit is traditionally used for longevity and to slow aging. The compounds in it may help control cognitive disorders, such as Alzheimer’s.

Researchers expect shilajit to have an impact in preventing cognitive disorders, but more research is needed to explore these possibilities.

One study Trusted Source noted that fulvic acid, one of the key compounds in shilajit, acts as an antioxidant and anti-inflammatory compound. As such, it may help reduce free radicals and cellular damage in the body, which are two key factors in aging.

Daily supplementation of shilajit may contribute to overall vitality and a slower aging process in some people.

Anemia develops when the blood does not have enough healthy cells or hemoglobin. There are many causes of anemia, including iron deficiency.

Iron deficiency anemia can cause numerous symptoms in the body, including:

Shilajit contains high levels of humic acid and iron, which may be helpful in treating iron deficiency anemia. It is important to explore this option with a doctor before taking supplements, however.

The wide range of minerals and compounds found in shilajit may also help fight off viruses. A research study noted that shilajit could fight off and kill many different viruses in isolated environments, including some herpes viruses.

Researchers commented that while it does appear to be effective, more studies carried out with live subjects are needed to back up these claims.

A 2012 study published in the Journal of Ethnopharmacology found that shilajit helped reduce symptoms of chronic fatigue syndrome in test subjects.

Researchers noted that shilajit might help improve cell functions in the body, which means it may reduce fatigue at the source of the problem and increase energy levels naturally.

One of the claims made by traditional practitioners is that shilajit can help alleviate altitude sickness. The changes in pressure at high altitudes can greatly affect some people. Symptoms of altitude sickness range from body pain and fatigue to lung congestion and low oxygen in the brain.

Shilajit is a complex substance that contains more than 80 different minerals, as well as fulvic acid and humic acid. Because of this broad spectrum of beneficial components, shilajit is thought to help reduce many symptoms of altitude sickness.

It may help improve the brain’s cognitive processes, boost the immune system, and reduce inflammation, all of which could lessen altitude sickness.

Shilajit also shows promise in fighting against certain types of cancer cells. One studyTrusted Source found that shilajit helped force the destruction of cancerous cells in the liver.

It also stopped these cancer cells from multiplying. Researchers noted that their results show that shilajit has an anti-cancer effect, but more studies are needed.

As it may lower blood pressure, those with heart disease or hypotension should not take shilajit.

Shilajit may also protect the heart and improve heart health. A recent study using rats noted the protective effects shilajit has on the heart.

Animals who were treated with shilajit prior to cardiac injury had less damage to the heart than those who were not given shilajit.

It is important to note that shilajit may reduce blood pressure in some cases and should not be taken by anyone who has an active heart condition.

Carrying extra weight can tire the muscles and put stress on the bones. A study in the Journal of Medicinal Food Trusted Source noted that people who were obese who took an oral supplement of purified shilajit responded better to exercise than those who did not.

Researchers noted that the shilajit seemed to activate genes in the body that helped the skeletal muscles quickly adapt to the new workout. This could mean less fatigue and more strength over time.

After the test period, almost half of the men who completed the treatment showed an increase in total sperm count and sperm motility, or how many and how well the sperm move towards the egg, both of which are factors in male fertility,

Another study Trusted Source looked at the ability of shilajit to increase testosterone levels in healthy volunteers. Men between 45 and 55 years old were given shilajit for 90 days. At the end of this period, researchers noted significant increases in the levels of total testosterone.

Shilajit powder can be taken dissolved in water or milk.

Shilajit is available as a powder or as a supplement that can be dissolved in milk or water.

A person can dissolve a pea-sized portion of shilajit in liquid and drink it up to three times a day, depending on the instructions on the package.

The recommended dose of shilajit is 300 to 500 milligrams per dayTrusted Source. However, it is important that a person speaks with a doctor before taking any natural supplements.

Research suggestsTrusted Source that shilajit is safe for long-term use as a dietary supplement. However, there are some potential side effects of using shilajit.

Shilajit may lower blood pressure, which can be dangerous for people on high blood pressure medications. People with an active heart disease or with a history of hypotension should avoid taking shilajit to prevent a drop in blood pressure.

The United States Food and Drug Administration (FDA) does not monitor natural supplements, so it is important to get the supplement from a reputable source. Low-quality shilajit may be tainted with heavy metals, free radicals, and even arsenic in some cases.

Shilajit has several health benefits and is a safe and effective supplement when used correctly. It is always best to speak to a doctor about the correct dosage in each case.

Working directly with a doctor can also help a person monitor any potential side effects.